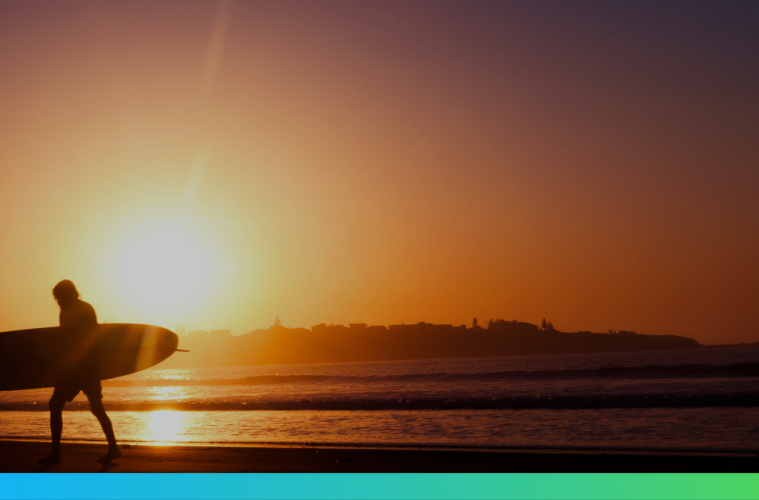 • Companies muse over the Aussie; as good as it gets?
• Local data provides risk to the down side.
• Ireland steals headlines and takes risk appetite off the table.

The Aussie has taken a beating this week, moving from its highs comfortably above parity to its current sub 98 cent levels. The Aussie was able to achieve parity this month off the back of key drivers complementing the local unit over the preceding two month period. To have the Aussie riding high, the market was bullish on stocks for two months which provided the necessary risk appetite and we also had a range of strong data and hawkish RBA rhetoric locally which positioned the Aussie to perform well through domestic drivers. This week the equity markets have been tamed by the bears and locally the data has been underwhelming. Equity markets have come off with the S&P500 shedding 2.9% as global growth concerns were heightened courtesy of China and Ireland. This has undermined recent stock rallies as energy stocks and commodity prices led the markets lower. Whether the parity level will be achieved again will depend on whether we get those factors complementing one another and currently, the Irish debt concerns are undermining that opportunity. Given the current moment of reflection, it’s important to note that eventually we will reach a point when strong data in the US will be a negative for the Aussie, however as long as the interest rate differential remains wide the window of opportunity for growth in the Aussie remains open.

Locally, the data releases have been few and far between however the releases that came often contained risk to the downside. The focus was last month’s Unemployment Rate (5.4%) which was up sharply relative to the previous figure of 5.1%. The figure marginally appeases the labour constraints which are concerning the RBA as more people out of work means more people employers can choose from and less pressure to raise wages and less upward pressure on CPI generally. In contrast to this, the employment participation rate is now at all time highs as another 29,700 jobs were added in October, while the Wage Price Index (1.1%) grew sharply for the 2010 3rd quarter. This reflects both a higher participation rate and the disproportionate growth across the Resources sector. The RBA this week provided little direction in its Meeting Minutes, saying that the November 2nd rate decision was “finely balanced” and that a “modest tightening of monetary policy was prudent” simply highlighting its proactive stance.

Ireland, one of the key villains of the European debt crisis has again been in the press. The government there initially said this week that it was not considering a bailout package however there has since been significant pressure by other European finance ministers to persuade the government to limit the risk to banks of other member countries. To keep it in perspective, the bailout figure for Ireland is inconsequential, particularly after considering the 750 billion Euros available from the European Financial Stability Facility. It is far more important to identify whether this county’s ability to contain debt yields and stimulate growth is systemic for the region as we’re likely to see Euro sovereign debt issues persist as countries refinance their debt in 2011. Interestingly, as countries come to refinance debt, the yields they’re paying are greater with both Portugal’s and Ireland’s interest rate premium significantly greater this week, widening to 6.52% and 4.84% over German bunds respectively. This highlights just how much pressure is on governments there to tighten spending in previously burgeoning public sectors and spur growth in otherwise soft economies.

Visit our homepage  for more information on how we can help you with your foreign exchange requirements.