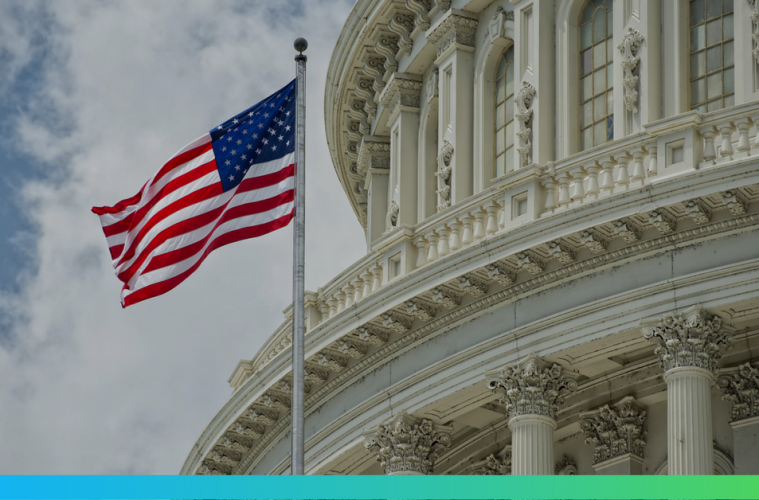 The US Election – driving uncertainty around the US dollar

We are mere days away from finding out who Americans will select as their new president. This 2016 presidential election special update is by Alexander Cook, Senior Currency Specialist at World First Australia.

The US presidential election, for all its absurdity, has had an immediate and potentially long-lasting impact on the global economy.

There are two main reasons why the US election affects global currency markets; the first reason is simply that the US economy is the largest in the world (meaning that the majority of international transactions are conducted in US dollars) and the second is that the US is the largest owner of the world’s reserve currency.

Therefore, anything that could affect the USD, whether it be political or economical, is going to affect the currencies the USD is paired with.

This election has affected currency markets unlike any other, mainly because the one thing the USD does not like is uncertainty. This upcoming election is essentially a wrestle between stability and volatility; on the one hand we have a steady yet somewhat predictable candidate in Clinton, matched against Trump; a genuine political wild card who brings great uncertainty.

During the election campaign the USD has seen some moderate weakness as investors, in a bid to avoid uncertainty and unpredictability, flocked to safe haven currencies like the Japanese yen and Swiss franc.

Demonstrating this impact domestically is the Australian dollar’s consistent strengthening against its US counterpart throughout 2016. While commodity prices have contributed to this strength, it has primarily been general uncertainty around the USD that has bolstered our own currency. 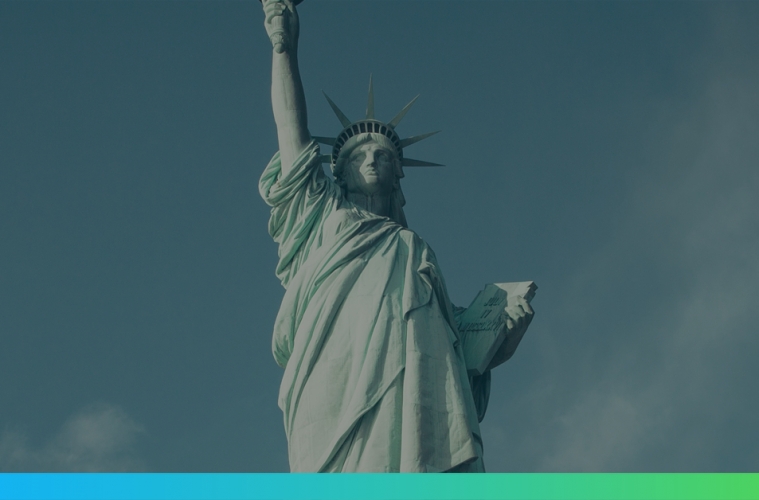 In terms of what happens after the Presidential election, the Australian dollar will follow a course that is almost identical to the personalities of the two candidates. It is widely assumed that should Clinton take office it will very much be business as usual.

Reflecting this is the Australian dollar’s trending on a very stable and similar path after it became clear that Clinton won each of the presidential debates.

Should Trump have won the debates we would have seen a terrific amount of volatility. This was seen last week after the resurgence of Clinton’s email issues. The FBI stated a little over a week ago that it was going to reopen the investigation into Clinton’s leaked emails. Shortly after, stocks and currencies dived as Trump rebounded in the polls.

It is important to also look forward to how data and central bank policy will begin to effect currencies again in the aftermath, which largely explains the caution with which traders and investors are currently operating.

After Trump or Clinton take office and markets have become aware of their economic policy, (or lack thereof) investors will once again begin to trade more freely as the great theme of presidential of uncertainty is lifted. As a result interest rate decisions, domestic data and monetary policy will begin to impact currency markets in a much more recognisable way.

World First offers a variety of strategies which can protect you against possible volatility. If you have any questions about what this election could mean for your future transactions please feel free to call our currency specialists on 02 8298 4900.