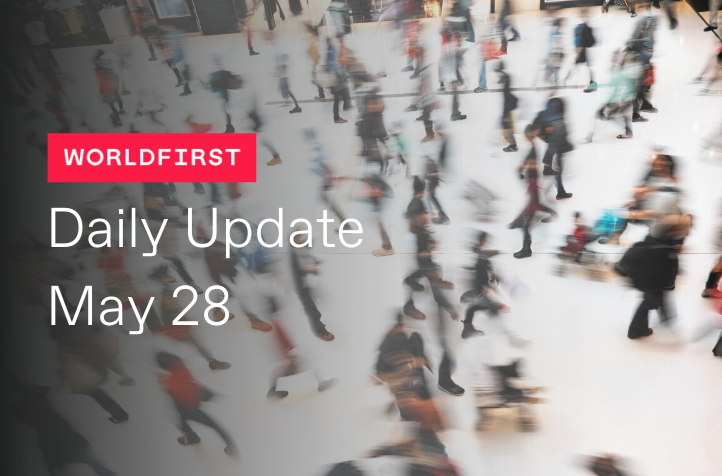 The Pound had a relatively stable day against the AUD falling 0.11% before regaining the losses this morning. Continued talks around potentially taking interest rates into negative territory have hampered any growth prospects for the Pound. Alongside this, Prime Minister Boris Johnson has held firm that the Brexit deadline will remain December 31st in an attempt to alleviate uncertainty. No economic data is expected out tonight with the AUDGBP pair currently trading at 0.5390 (1.8552).

AUDUSD has retraced back down to the low 0.66 cent levels this morning. The previous risk-on sentiment has now been challenged with potential US sanctions on China and protests in Hong Kong. China is also expected to impose coal import restrictions which will likely negatively impact the AUD. Beijing has already put an import ban on Australian beef and applied tariffs on barley. If coal import restrictions are put in place we may see the Aussie dollar fall again.

Yesterday was quiet in terms of data with Construction Work out at -1%, which was better than expected but had little impact on the market. Today we have New Zealand’s Business Confidence for May, ANZ Activity Outlook and Australia’s Private Capital Expenditure for Q1.

The US Dollar gained slightly yesterday, as the weight of mounting tensions between the US and China pushed the Dollar higher to finish above 99 (DXY). Risk currencies fell slightly lower losing 0.4%. The Richmond Fed Manufacturing Index bounced slightly higher from its record low last month.

Today we have out Jobless Claims for last week GDP 2nd Read for Q1 and Durable Goods Orders for April.

Overnight the European Commission proposed a EUR750 billion package to support the economy from the drastic impact of COVID-19. Off the back of this, the Euro found some support to rally back to 0.6010 (1.6639) against the AUD.

Tonight, we will see data out in the form of French Jobseekers which has no forecast and the German Consumer Price Index which has been forecast to come in at -0.1% from a previous 0.4%. The data itself is not known to be market moving and it will be risk sentiment and further news around the economic support package from the EU that will likely drive the AUDEUR pair.