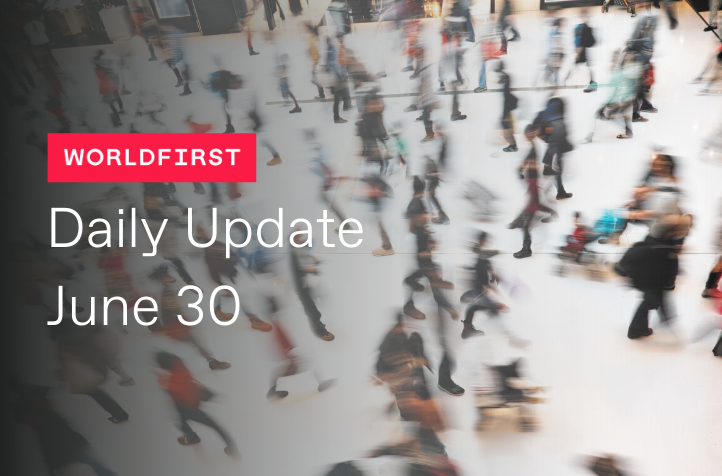 UK GDP in the Spotlight

Overnight, the UK remained quiet with no high impact economic data released into the market. The GBP continued to lose ground to the AUD, falling 0.41% to trade at 0.5580. This could be put down to improving market risk sentiment along with a lack of market influencing headlines.

Today, a GDP reading for Q1 is due for release. The QoQ figure is forecast to fall to -2.0% from 0.0% whilst the YoY figure will be expected to come in at -1.6% from 1.1%. This could be bad news for the Pound as the struggle of the UK economy becomes further evident.

There wasn’t any economic data coming out of Australia yesterday as the AUD remains steady under the 0.69 mark against the USD. New Zealand had their Total Filled Jobs in May out yesterday but that did little to affect the NZD.

Today we have RBA Guy Debelle’s speech in the afternoon who will comment on the upcoming policies and general economic outlook. There is some slight expectation that he may follow Governor Lowe’s encouraging tone, but any negativity from Mr Debelle could influence the Aussie dollar. China also has its PMI Non-Manufacturing figures for June, which are expected to return to expansionary territory. A positive figure from China could help push the Australian dollar higher. Additionally, COVID-19 will still remain a factor and traders will be looking out if there are any more spikes in cases within Australia.

The US Dollar ended the day flat for the 4th consecutive day at 97.47 (DXY). With a quiet day in data and headlines at a minimum, the Dollar remained steady as investor sentiment remained wary of global infection spikes.

Today we have Retail Redbook Sales for the week past and we see Fed Chairman Jerome Powell speak at a Congressional hearing.

Overnight we saw the German Consumer Price Index beat forecasts and come in at 0.6% on an expected 0.3%. While there was some risk sentiment volatility, the AUDEUR pair managed to steady itself around 0.6112 (1.6361). This is a similar position to where the pair opened trading yesterday.

Today, we will see consumer spending out of France for May and the Consumer Price Index out of Europe and France. French consumer spending is expected to increase by 30% whilst CPI for France and the wider Eurozone should remain stable. Attention will be on this release to see how the Euro moves. 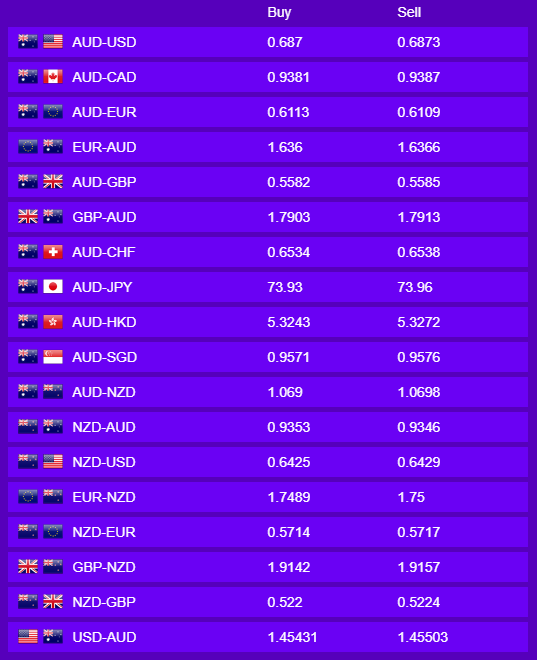