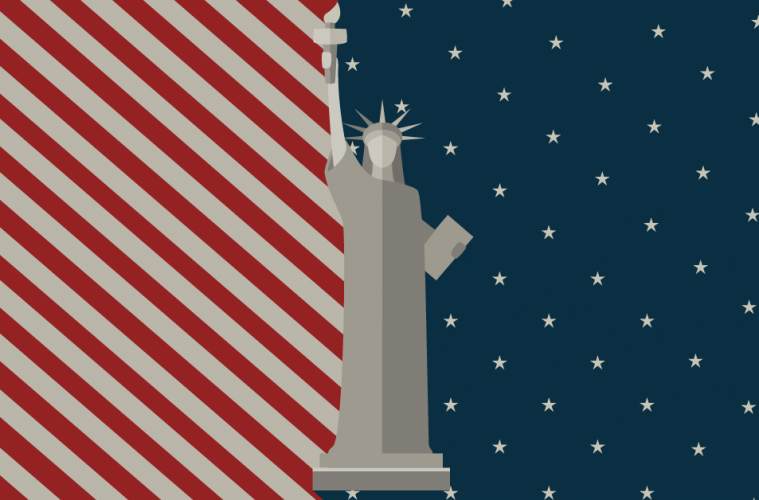 Trump triumphs but what now?

Donald Trump has claimed the title of President-elect and whether you love him or hate him, the American people have spoken. But what does this mean for the currency market moving forward?

Alexander Cook, Senior Currency Specialist at World First, looks at what could happen next.

The main question that seems to be plaguing everyone’s mind now is what next? Well economically, nothing has changed.

Interest rates and commodities will still move the Australian dollar as well as the external forces of China’s economy and the strength or weakness of the USD. However, markets yesterday were taken for a ride as it became clear that Donald Trump was going to be the 45th President of the United States.

Initially the Australian dollar climbed to six month highs as markets believed that Clinton was going to be the victor. When it became clear that she wasn’t, the Aussie took a dive and traded in a near two per cent range during the day.

The Yen also fell as risk aversion kicked in and 10 year US treasury yields dropped from 1.89% to 1.72%. Equities were also sold and commodity currencies also sank.

More than $35 billion was wiped from the value of Australian shares and despite the USD falling against the yen and euro, the Aussie did as well.

Then as Trump’s lead became unassailable the markets took a wild U-turn with selling turning into buying. This was mostly shown in the stock markets but the Australian dollar itself managed to claw back some of its losses as well.

What is important to note now is that chances of a Fed rate hike in December fell from 80% to under 50%. This is because investors fear that Trump’s victory will cause global economic turmoil which would thus discourage the Fed from raising rates in the near term.

Moving forward, risk sentiment will be the key for the Australian dollar. Further additional downward pressure could be placed on our currency if the US does choose to adopt a more confrontational policy towards China.

As the Australian dollar may be volatile in the closing months of this year, and of course in 2017, it is important to structure your personal payments, costing lines and budget rates appropriately to make sure businesses aren’t caught out by volatility.

The Aussie is in for wild ride and is going to be moved consistently as Trump begins to enact his policies. Protecting your transactions against this will be essential.

World First offers a variety of strategies which can protect you against possible volatility. If you have any questions about what this could mean for your future transactions please feel free to call our currency specialists on 1800 835 506.

You can also make sure you stay one step ahead of the fast-changing currency markets and bookmark our  live foreign exchange rates or sign-up for a free rate alert.