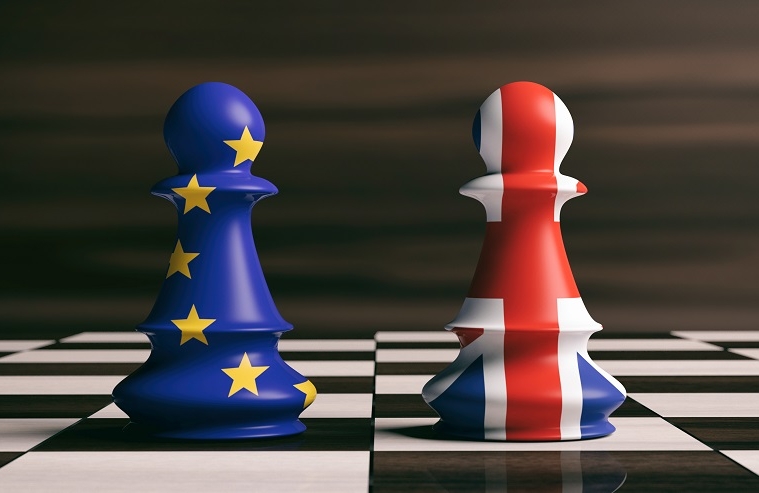 Soft Brexit vs Hard Brexit: What is the difference?

WorldFirst currency specialist, Conor Power, breaks down the difference between a Soft-Brexit and a Hard-Brexit.

With just under six months until the UK leaves the European Union, there are two  questions on everyone’s mind: What is the difference between a ‘Soft Brexit and a ‘Hard Brexit’? And what is this ‘deal’ that Theresa May and her Conservative party are fighting so hard for?

To sum up, a soft Brexit tends to be favoured by those who voted to remain in the EU in the 2016 referendum and the latter for those who voted to leave. Throw the Irish Border into the equation, along with various other ‘difficult’ topics, and you have yourself a mountain to climb. But what is the real and practical difference between the two?

A soft Brexit refers to one that keeps Britain closely aligned with the EU.

The objective of this approach is to minimise disruption to trade, supply chains and to business. In practice, a soft Brexit means staying within both the EU’s single market (like Norway) and its customs union (like Turkey). Soft Brexiters are willing to be bound by EU rules and tariffs, even though Britain will lose any say in making them. They also accept the inevitable consequence that it will be hard, even impossible, for Britain to do any trade deals with other countries outside of the EU. The soft approach would also reduce the likelihood of a physical hard boarder being placed between the North of Ireland and the South. Something that could potentially do more harm to UK Irish relations than good.

A Hard Brexit rejects the whole idea of any alignment with the European Union. The aim is to rid the UK of all EU tariffs and regulations.  In practice, this would ensure Britain would leave the single market and the customs union, a service favoured by most European state members. Supporters believe that the high costs of breaking free from Brussels will have long term rewards as the UK can strike a better trade deal with their global allies, which would inevitably offset the bill. Economists for Brexit, a forecasting group, predicted that after a leave vote, growth in GDP would expand to 2.7% in 2017. The treasury expected a mild recession.

The below is a simple GBP/AUD five year chart, sourced from Bloomberg. 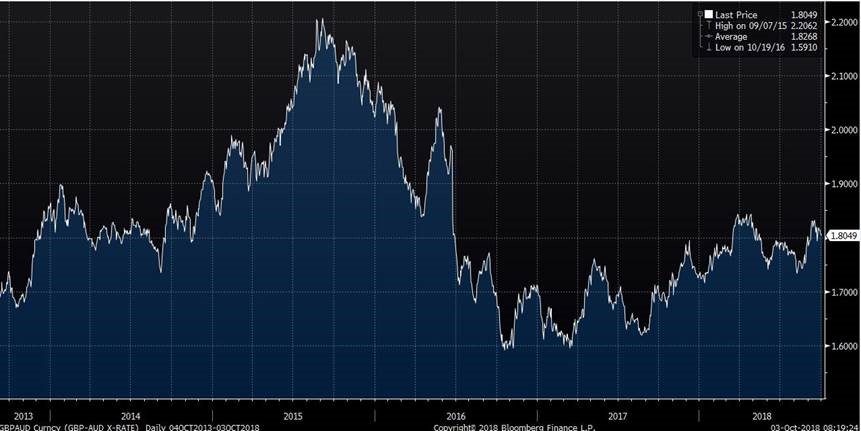 In mid-2016, there was a sharp depreciation in the currency pair directly resulting from the UK’s decision to leave the EU.  Prior to this event, the sterling had continued to test to the upside. This was mainly due to lack of volatility, market stability and consistently strong data.  Throw an economical mess of an event, such as Brexit, into the equation and you have a landscape that looks a little like the French Alps.

Another interesting aspect to look at is the effect Brexit has had on the consumer. Have the days of shedding the pounds in Harrods had its day?

Well the cost of imported luxury items in Harrods have certainly risen, along with nearly everything else in the UK.

Since the decision to leave the EU, inflation has soared to levels not seen since 2013. If you take a look at this simple 5 year inflation rate chart for the United Kingdom, the effect is quite clear and obvious:

Inflation currently sits at 2.7% and the Bank of England’s target rate is 2%. To put it simply, the price of your skinny-cappuccino has gone up quite a bit, and the trend does not look to be changing any time soon. Now, the simple solution to this would be to crank up interest rates you would think?  Right? Well not necessarily.

Higher interest rates means higher lending rates. And if people aren’t borrowing, people aren’t spending, something the UK Economy does not need at present as it learns to stand on its own two feet.

So the question lies, where are we now?

Well, probably as far as we were when we started this process, not very.

Some revelations have been made over the past couple of weeks, but nothing is set in stone. Ireland continues to be a hot topic on the debate.  The thoughts of a ‘hard border’ being placed up once again could be both economically and diplomatically disastrous. That’s something no side wants.

Theresa May has struggled to sell the Brexit hopes and dreams to the nation and more worryingly, her own Government.

In less than three months, the PM has lost two key cabinet ministers; her Foreign Secretary, Boris Johnson (who coincidentally at the time of the vote was a key front runner for the leave campaign) and her Key Brexit negotiator, David Davis, the man who was responsible for negotiating Britain’s Exit with the EU.

She has now taken full control herself of the reigns to try and salvage some plausible deal for Britain.

With March 2019 approaching, time is not on the PM’s side.  It’s important to remember here that Brexit is as bad for the European Union as it is for the UK.

Focus will turn to next week’s European Commission sitting in Brussels, where the UK is expected to have some sort of formal draft completed.  With March creeping up ever so closer and the removers at the front door, time is most not definitely on the United Kingdom’s side.

Disclaimer: These comments are the views and opinions of the author and should not be construed as advice. You should act using your own information and judgement. Whilst information has been obtained from and is based upon multiple sources the author believes to be reliable, we do not guarantee its accuracy and it may be incomplete or condensed. All opinions and estimates constitute the author’s own judgement as of the date of the briefing and are subject to change without notice. Please consider FX derivatives are high risk, provide volatile returns and do not guarantee profits. We have no commercial affiliation with any organisation or commercial interest regarding the venues mentioned in this article. The information is only provided as gathered and should be verified before, using your own judgement. 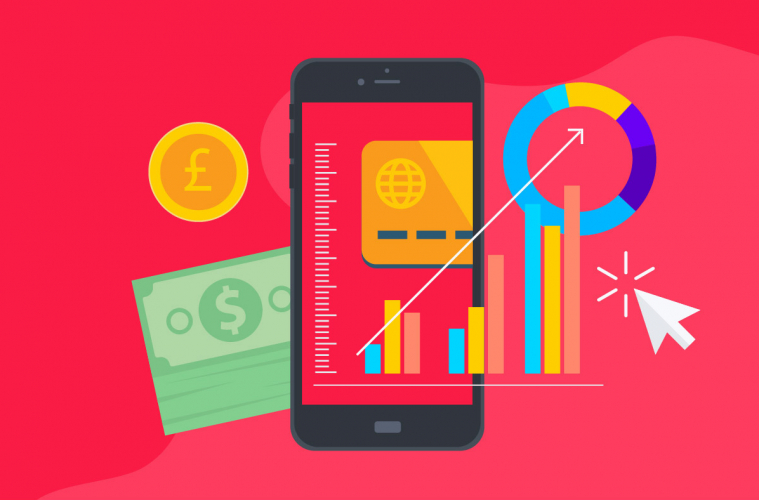