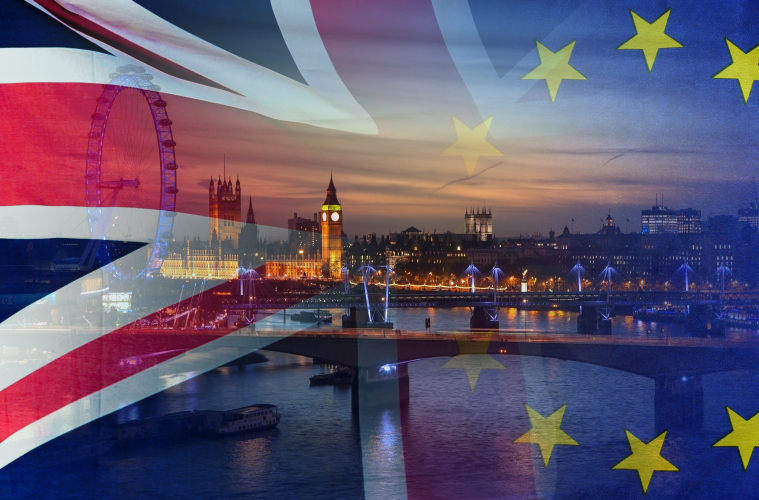 Just when we thought the Halls of Westminster had somewhat calmed from last week’s political affairs, last night once again proved Brexit is not done, until it’s done. It was another extraordinary night of British politics which in theory – and literally – has once again changed the course of how this long drawn out political saga is set to end.

The European Union agreed on a three-month flexible Brexit delay on Monday but the British Parliament rejected Prime Minister Boris Johnson’s bid to end the political paralysis with a December 12 General Election. Days before the United Kingdom was formally due to leave the EU on October 31, Brexit once again hangs in the balance with British politicians still arguing over how, when – or even if – the divorce should take place at all. Johnson, who vowed to deliver Brexit “do or die” on October 31, has repeatedly demanded an election to end what he casts as the nightmare of a deadlocked political system that is sapping trust in democracy by preventing any Brexit outcome at all. But just hours after the 27 countries (that will remain) in the EU agreed to his reluctant request for a delay, Johnson’s attempt to force a December 12 Election secured only 299 votes in favour – 125 short of the 424 that would have secured the required two-thirds majority. It is the third time he has failed to call an election.

Johnson’s defeat means he is now likely to seek a different route to a General Election – by looking to pass a law with a simple majority that bypasses the 2011 Fixed-term Parliaments Act. To do so, he would need the support of opposition parties such as the Scottish National Party (SNP) and the Liberal Democrats, which have been pushing for a 9th December Election, along with a guarantee that Johnson will not resume debate on the divorce deal he has agreed with Brussels.

Breaking down last night’s vote [299 ‘for’ vs 70 ‘against’, 280 abstained or did not vote], it is interesting to note that the 280 abstentions were mostly comprised of Labour MPs, but also include The Scottish National Party and the DUP.

The initial market reaction was positive for Sterling. In essence, the postponement of the deadline has removed the short-term risk of a “crash out, no-deal” Brexit on October 31st. However, shortly after Johnson’s defeat, Sterling took a dive against the Australian Dollar. That said, overall, the move was less than a big figure, or 100bps. We now trade just below the 1.88 mark, give or take a point. More interestingly, GBPUSD maintained its position post the move, just over the 1.2850 mark this morning. If the prospect of a second vote is taken off the table tonight, the news would have the potential to weaken the Pound further from its current position.

The Prime Minister confirmed that he would table his own version of the Liberal Democrats’ plan to rapidly change the Law to grant an early Election. This would need only a simple majority in Parliament and is likely to be backed by the SNP, meaning Labour votes would probably become irrelevant. “We will not allow this paralysis to continue,” the Prime Minister said. “One way or another we must proceed straight to an Election”. But in a surprise move, Mr Johnson said his “one-line bill” would retain the proposed December 12th date. A vote on an Election Bill would require a Commons majority of 320. The Conservatives, who have 288 MPs, would have 323 votes in support of the plan if the SNP’s 35 MPs backed it, and 342 if all 19 Liberal Democrats voted for it too. However, the SNP is split. Tabling the Bill tonight means it can be debated and voted upon tomorrow. However, forcing an Election through a Bill rather than a motion under the Fixed-Term Parliaments Act throws up potential complications. MPs would have the opportunity to table and vote on amendments, such as extending the franchise to 16 and 17-year-olds, while the bill would also have to clear the House of Lords.