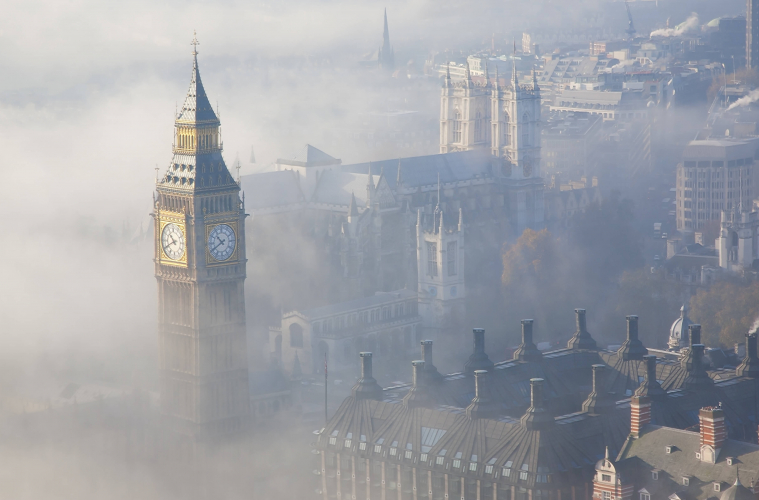 Theresa May on the brink

Laura Kuenssberg, BBC political editor, has hinted that there is a new push underway to oust the PM this weekend which would coincide with the end of the EU elections. When you couple this with the growing public support for Nigel Farage and his Brexit Party, there is another convincing argument for her to step down following this week’s attempt at winning over sceptics. The PM has offered Parliament a vote to decide on a further referendum, but only if they back her withdrawal agreement first.

The pound has started today’s trading session lower across the board again with GBPAUD slipping back into the low 1.84, showing little enthusiasm for both Theresa May’s offering and her short term prospects of remaining in power.

This morning’s FOMC minutes did little to move the AUD/USD currency pair, currently trading at 0.6880. However key takeaways from the press release concluded that a patient approach to determining future adjustments to the target range for federal funds rate would likely remain appropriate for some time. Participants also observed that inflation pressures remained muted and that the most recent data on overall inflation, and inflation for items other than food and energy, had come in lower than expected. In a nutshell the minutes suggested that an interest rate cut won’t be coming anytime soon. 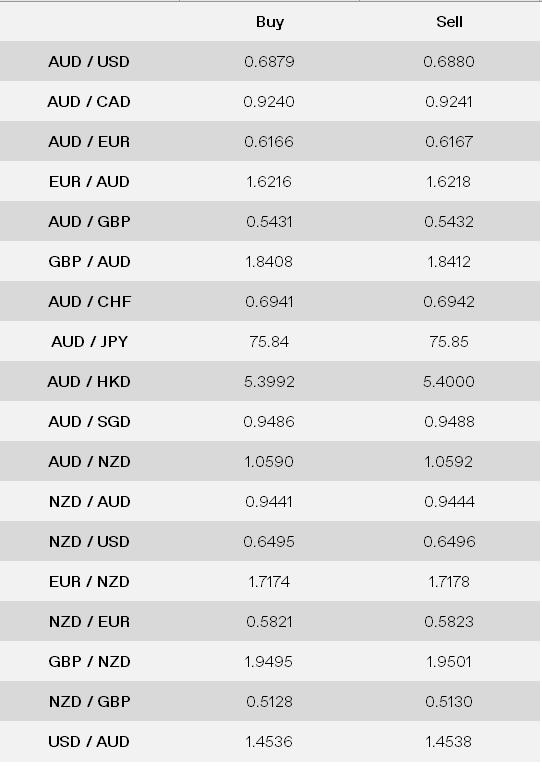