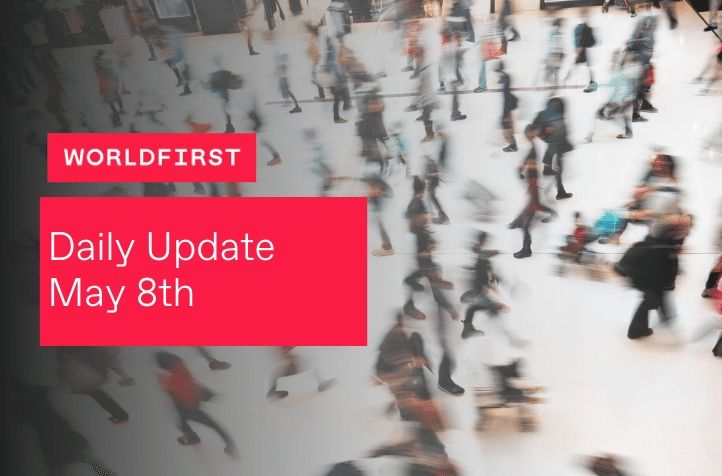 Daily Update May 8 – The Week in Review

The Bank of England met overnight and with the rhetoric of further quantitative easing being mentioned the Pound felt the pinch against the AUD. Governor Bailey advised that further QE could occur in June whilst 2 BoE members voted to increase bond buying. This resulted in the AUDGBP moving from 0.5181 (1.9301) to 0.5247 (1.9058) to close the day. The expectation remains that the BoE won’t move to negative interest rates despite the UK economy continuing to struggle.

In review, the week has been relatively quiet in the UK with PMI data being the headline earlier in the week. These figures slid further into contraction and put more pressure on the Pound. Today, there is no high impact economic data expected as it is a bank holiday in the UK.

The Australian dollar has pushed above AUDUSD 0.65 cents for the first time this month. During the week we had several economic figure’s get released. The highlight being the RBA’s interest rate decision to keep rates on hold at 0.25%. Positive Trade Balance data for China was much better than expected at $45.34B, opposed to a forecasted $6.35B which has aided the AUD.

Throughout the week COVID-19 and US-China trade relations most noticeably moved the Aussie dollar and that hasn’t changed today. Trade-positive signals and upbeat news for a virus cure helped propel the AUD this morning as a risk-on sentiment takes over.

For today all eyes will be on the RBA Monetary Policy Statement, which will help provide some indicator of how the Australian economy is going during this pandemic. This will come out late this morning and will be the only domestic data for the day.

This week saw the Dollar take center stage as tensions mounted between the US and China, in what looks to be a repeat of last year’s trade dispute. However this time around the environment and playing field has changed. The US has moved to take a more aggressive stance with China calling out what it claims is foul play. We saw investors shift to “risk off” as safe-haven assets gained off the back of the volatility. The USD continued its streak yesterday as a lack of risk appetite supported the Dollar Index to just under 100.4. However, this was short lived as indicators point to a significantly poor Non-Farm Payroll figure release today, the Index was sold off and came crashing back down, to close the day below 99.9. Riskier currencies were beneficiaries of this USD weakness as Jobless Claims for the week before come in worse than expected at 3.1 Million claims. Today we gear up for Employment Figures which are poised to print a record drop in employment change.

It has been a relatively quiet week on the economic data front out of Europe this week. PMI figures across the continent experienced a further contraction which put further pressure of the Euro. German Industrial Production fell as expected whilst French Payrolls fell to -2.3%. There has also been some tension throughout Europe as the ECB look as though they are resisting a German court order to justify their decision to purchase bonds.

The AUDEUR rate has moved from opening at 0.5846 to the current price of 0.6001. This movement can be put down to a struggling European economy and an improvement in global market sentiment. Today, German Trade Balance is the only meaningful release. 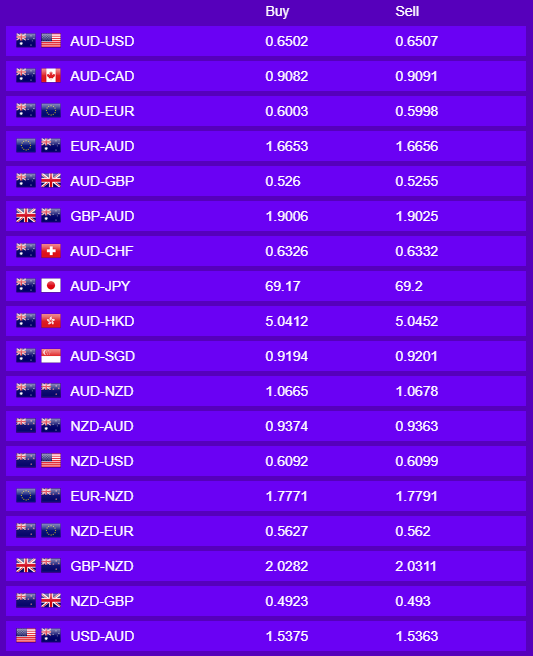