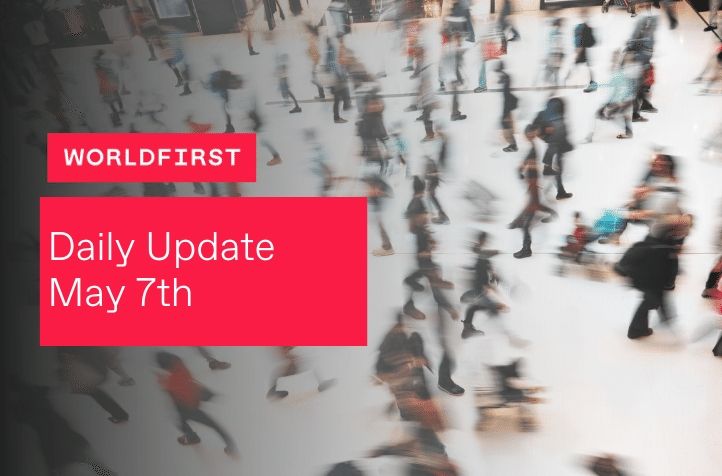 Daily Update May 7 – Risk-Off Mood in the Market

The mood throughout yesterday’s trading session appeared to be risk-off as poor global data seems to have spooked the market. Despite this, the Pound lost ground against the AUD as the construction PMI missed forecasts. The expectation was that the PMI figure would contract but with a reading of 8.2 was worse than predicted. The AUDGBP pair is closed the day at 0.5178 (1.9312).

Today, the Bank of England is meeting with no interest rate change expected but quantitative easing will be an interesting point of discussion.

The Australian dollar has dropped below AUDUSD 0.64 as US and China relations deteriorate. The two countries have begun trade war talks again causing tensions to rise. It has been reported that the Trump administration is “turbocharging” an initiative to remove global industrial supply chains from China. Off the back of this, the Aussie dollar declined to AUDUSD 0.6386.

Yesterday New Zealand’s unemployment came out as roughly expected at 4.2%, whilst Australia’s March Retail Sales showed an increase to 8.5%. Both currencies found some level of support until dropping due to global geopolitical risk. Today’s in terms of data we also have Australia’s Import, Export and Trade Balance for March.

The Dollar extended its gains to the 5th straight session to close just above 100.1 as investors turned “risk off” on the back of further comments from the US over China’s handling of the coronavirus. This stoked fears that a fallout between the two could worsen. The stand out data release yesterday was the ADP Employment Change for April largely seen as a key indicator to the highly impacting Non-Farm Payroll later this week. We saw over 20.236 Million unemployed which this further gave investors signs that we are not out of the worst of the economic impacts and we saw further risk-off moves. During the US session today we will the Jobless Claims for the previous week in the lead up to Unemployment figures tomorrow.

Despite all this, the AUDEUR pair lost value due to a risk-off move in the market following rising tensions between the US and China. As a result, the AUDEUR pair is currently trading around 0.5917 (1.6900). Tonight, we will see German Industrial Production from March and French Non-Farm Payroll for Q1, with declines expected. 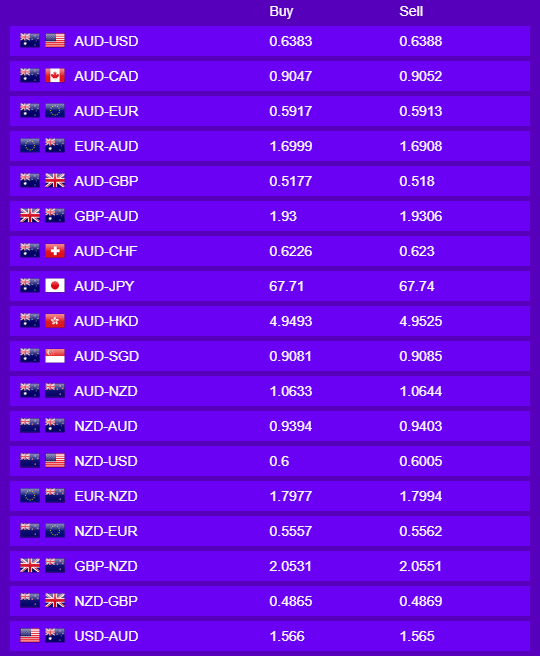