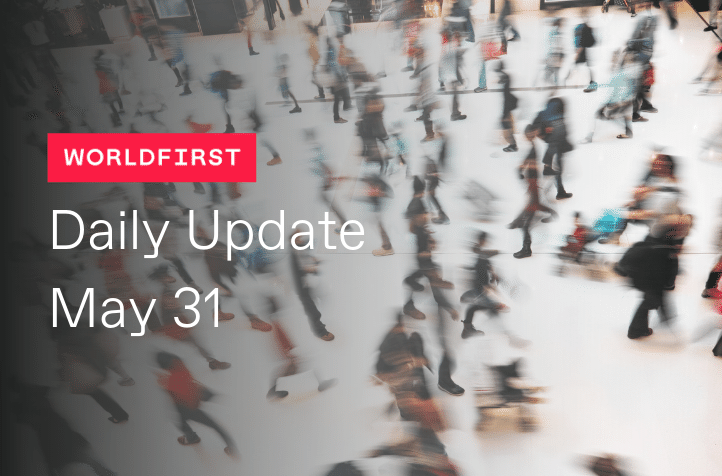 Overnight, US economic growth for the January-March period was revised down by less than expected amid stronger consumption and exports than initially reported, suggesting the expansion was on a firm footing before the escalated trade war with China.

Inflation adjusted GDP increased at a 3.1% annualized rate in the first quarter of this year, compared with analyst estimates for a revision to 3%. These figures may alleviate some investor concern that the economy is losing momentum, as US stocks rose for their first gain in three days, while Treasury prices fell and the greenback advanced.

Inflation however was more subdued that initially reported, which could bolster calls for the Fed to cut interest rates sooner than predicted. The personal expenditures price index, excluding food and energy, rose at a 1% pace – the slowest in three years and revised from 1.3%.

Australian building approvals in the dumps

In the 12 months to April, total building approvals for dwellings fell by a seasonally adjusted 24.2%, which paints a rather bleak picture for 2019 so far, with Australia’s housing market already on track for its biggest slowdown since the global financial crisis of 2009. 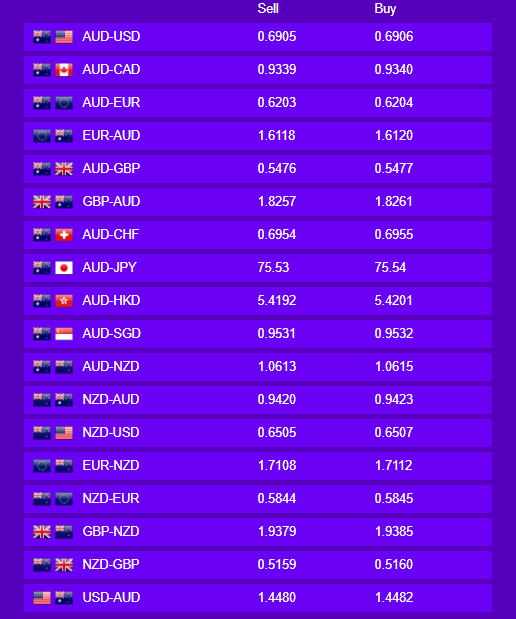