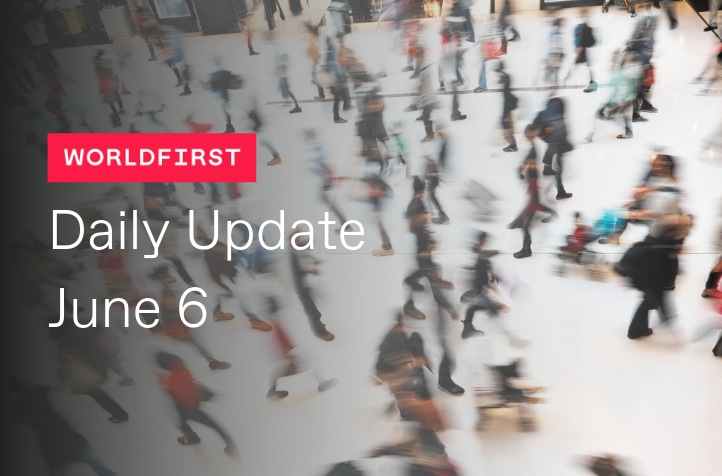 The Australian economy grew by just 0.4% in the March quarter, contributing to a seasonally adjusted growth rate of 1.8%. The result contrasts with real GDP growth of 2.25% forecast in the budget, meaning the economy would have to grow by 1.3% in the last quarter of 2018-19 to meet the forecast.

The result was dragged down by weak household spending, contributing just 0.1% to growth. The rapidly cooling residential construction sector was also a significant drag, as dwelling investment fell 2.5% over the quarter.

Labour treasury spokesman Jim Chalmers was quick to announce the nation was already in recession of sorts. “Australia finds itself still in a per capita recession, this is the third consecutive quarter that we have had the measure go backwards and that’s the first time this has happened since the recession of the early 1980’s,” he said.

Poor private payrolls may not be all it seems

For the remainder of the week, we have Friday’s US nonfarm payrolls report for May, which follow a surprisingly weak addition of 27,000 private sector payrolls. Economists have however pointed out that while the soft ADP number is an anomaly, they do think the job market is weakening and will get softer if the President continues on his tariff warpath. 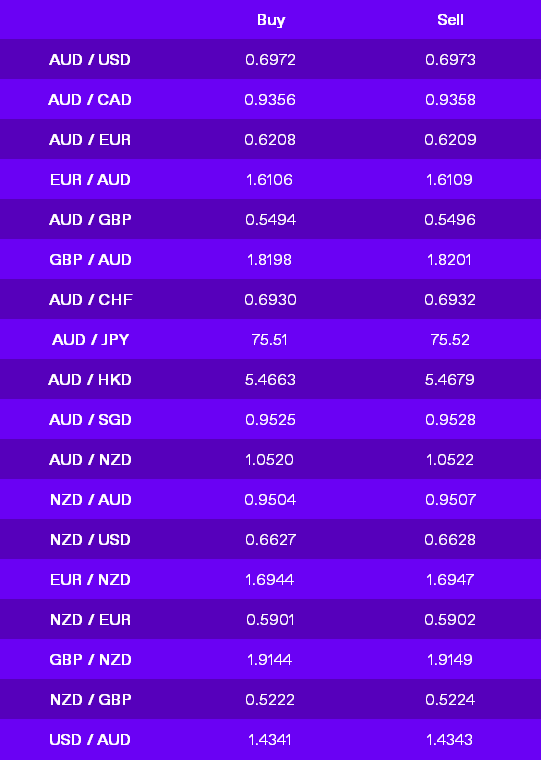