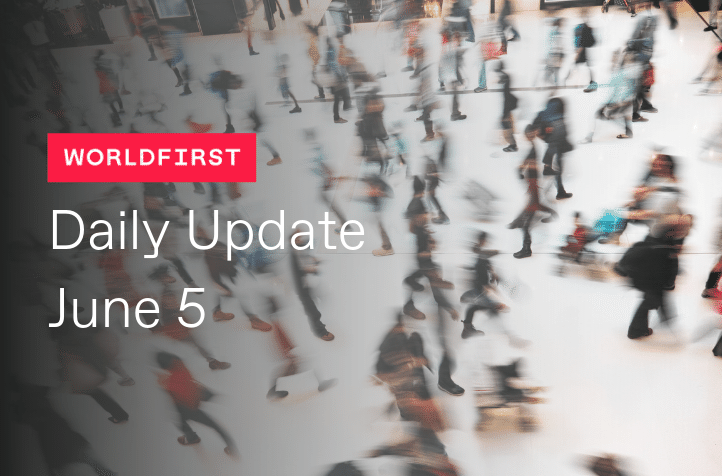 Today’s main headline data comes in the form of Australia’s quarterly GDP report, with economists forecasting an increase of 0.4%. However, despite the modest quarterly increase expected, real GDP growth over the year is expected to slow to just 1.8%, the weakest since Q3 2009 – coming in at the tail end of the global financial crisis.

Retail sales volumes, accounting for 30% of household consumption, went backwards in the March quarter. The question now is whether the weakness in retail turnover also extended to spending on services.

With the US-China trade dispute hanging over growth prospects, house prices falling and the bloom off the commodity markets, on paper the Australian economy is without a large scale engine. The longer the trade argument drags on the greater the potential damage to US and Chinese expansion and by default, Australia.

Speaking overnight, Fed Chairman Jerome Powell said the central bank is watching current economic developments and will do what it must to keep the near-record expansion going.

Powell did begin his speech addressing the developments in trade negotiations, stating that “ We do not know how or when these issues will be resolved. We are closely monitoring the implications of these developments for the US economic outlook and, as always, we will act as appropriate to sustain the expansion, with a strong labor market and inflation near our symmetric 2% objective.” 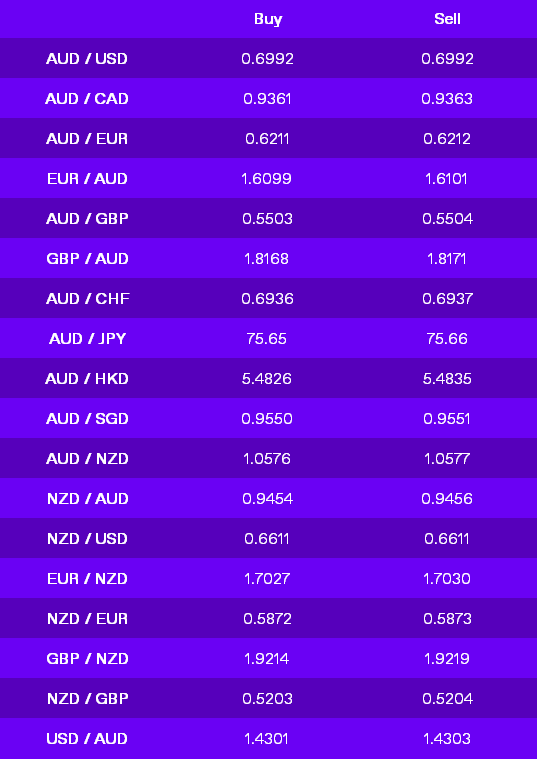