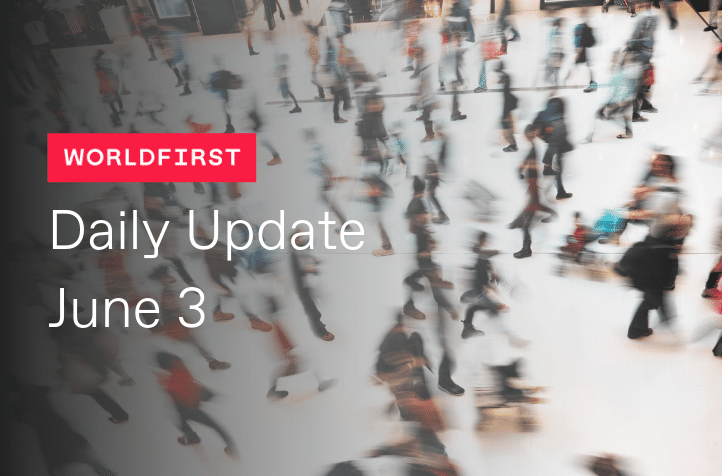 The pound has continued to suffer, dropping over 3% since the start of May and in conjunction with Theresa May announcing she was stepping aside, with Boris Johnson emerging as favourite to take over.

Odds for a hard Brexit have now doubled since the start of the month, as tabloids have begun posing the concept of Nigel Farage becoming the new UK Prime Minister. His Brexit Party has topped polls, well ahead of both Labour and the Conservative Party, as calls for a general election grow stronger. 26% of Brits plan to vote for the Brexit Party, ahead of Labour on 22%, the Conservatives on 17% and the Lib Dems on 16%.

If this vote converted directly into seats, Farage’s party could form a minority government with the Conservatives.

For the week ahead, it’s all but guaranteed the Reserve Bank will cut the cash rate for the first time in nearly three years tomorrow. Economists are virtually unanimous in predicting a 25 basis point cut at the RBA’s June meeting that would bring the cash rate to a new record low of 1.25%, with another predicted for August.

Concerns over the state of the economy, leading to unemployment rate drifting up to 5.4% by years end, economic growth at 2.2%, underlying inflation at 1.4% and the housing market still weak, all lead to many believing the RBA will cut three times this year. 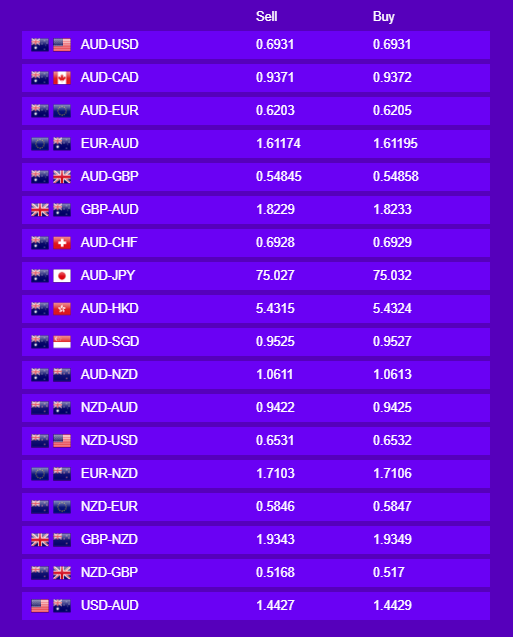