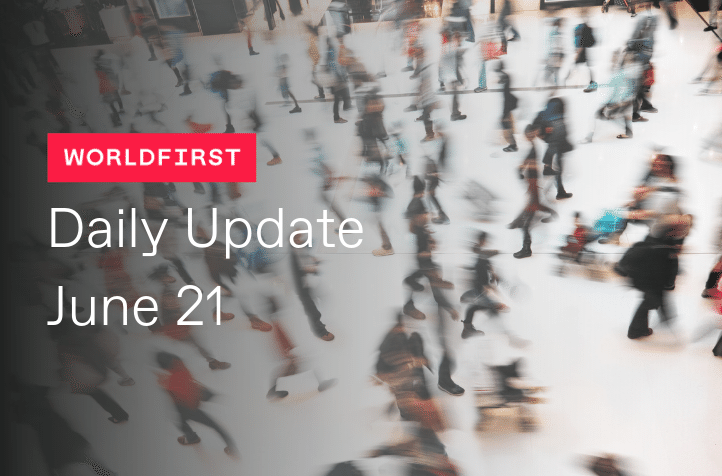 Boris hits the front and heads for the line.

It’s been another interesting night for UK Politics as we now have a two horse race for the next UK Prime Minister. With Michael Gove being the latest candidate to be eliminated, Boris Johnson and Jeremy Hunt will now be put forward to the party vote. The second round of the party voting on Tuesday saw Johnson again top the poll of Conservative MPs, as expected, with Jeremy Hunt a distant second. Johnson also appears to have built an even stronger lead among Conservative Party members, according to a poll by ConservativeHome which showed a record high 55pc of members wanted him as party leader. He was followed by Rory Stewart on 16pc while all of the other contenders trail on single-digit tallies. Sterling is now starting to price-in a potential hard Brexit with Boris Johnson seemingly having the keys to No.10 Downing Street. Johnson has made it clear that he wants the UK to leave the EU on October 31 with or without a deal.

A look to the week ahead

Next week’s attention will turn to Osaka as the G20 summit begins. Of course, all attention will be on Trump and Xi as they square off once again. A private meeting is scheduled between the two and going from recent revelations from Washington, progress is happening. On the Central bank front, relatively quiet after this week’s mega haul of the Macro Giants. The RBNZ meet this Wednesday with expectations here for the main interest rate to remain unchanged at 1.5%. The highlight of the week remains US Durable Goods Orders. Given Boeing’s recent ‘Turbulence’ (excuse the pun), markets want to get a better picture of the effect this is having on the US Economy. Core expected in at 0%, non-Core (aircraft orders included ) expected in negative 2.1% 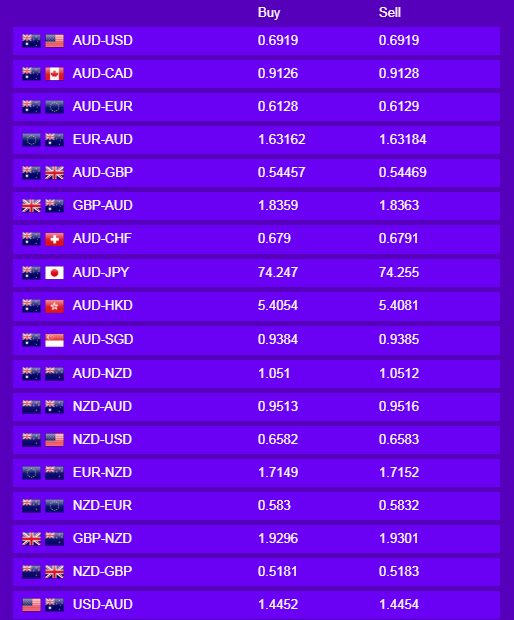